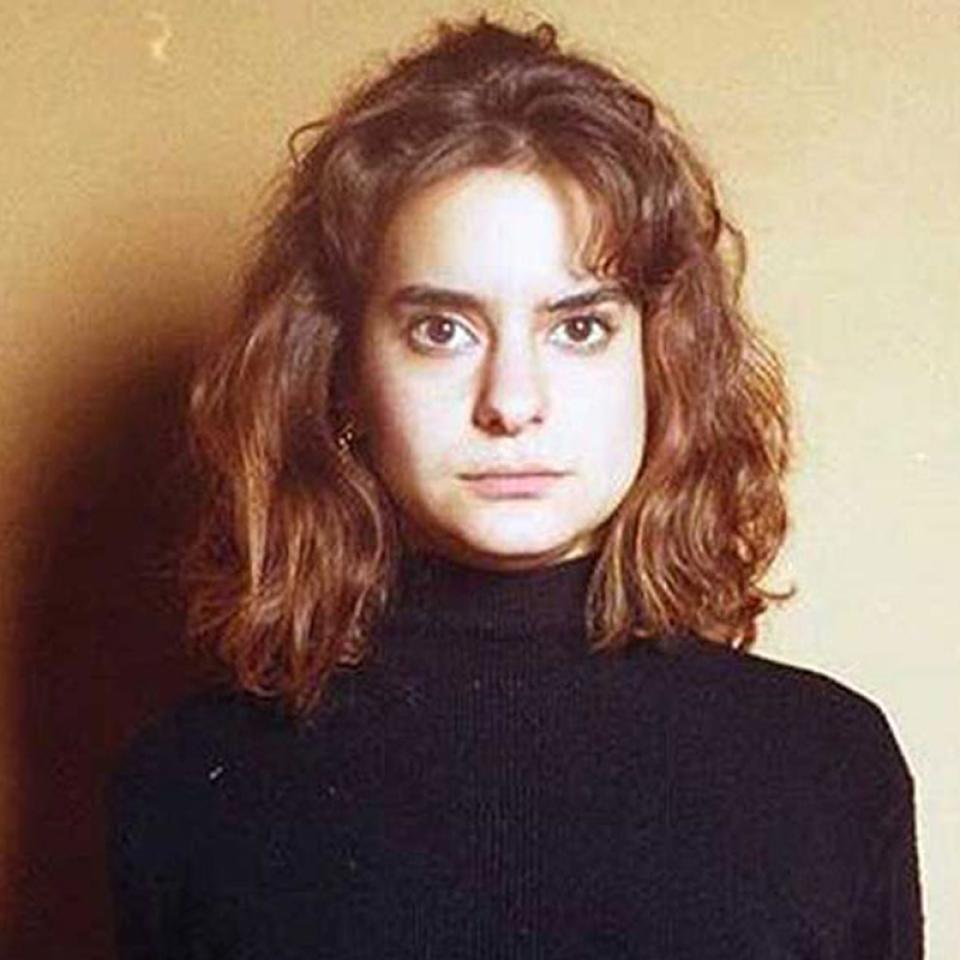 We asked Elena, a media artist and cultural mediator at Centre del Carmen, about the cultural scene in Valencia, Spain. From the most exciting districts to the street art scene, we’re sure you want to write down these recommendations to plan your next visit to Valencia!

Can you describe the cultural scene in Valencia using 4 words only?

Elena: I would like to create an event in which you will find spaces for horizontal debates and collaborative artistic practice.

What is the place in Valência where you always feel inspired?

What are the three artsy things people shouldn’t miss in Valência?

Elena: The singer of Tank and The Bangas. 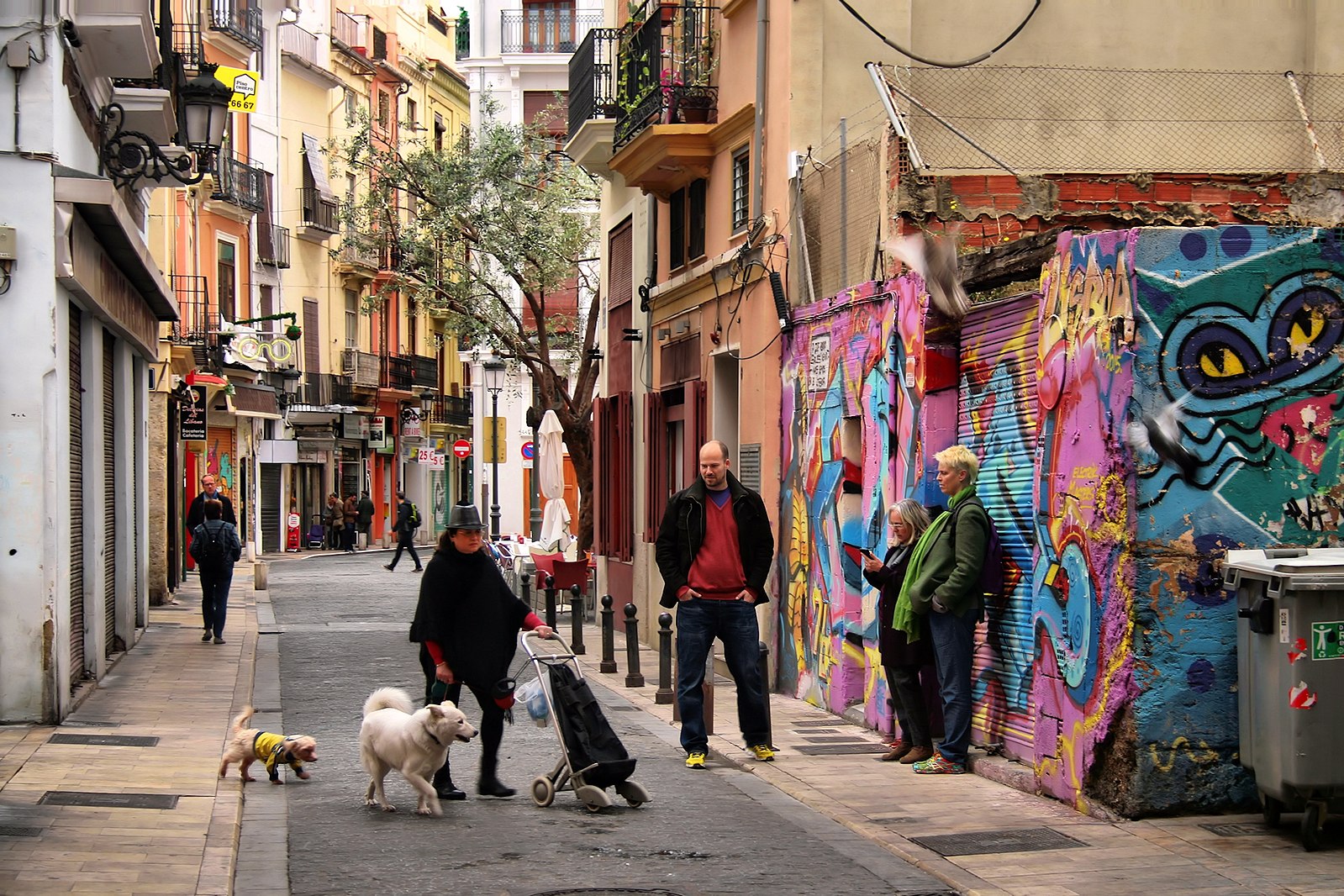 Elena: Something to end violence.

What kind of secret society would you like to start?

Elena: I would like to start a society without secrets.

In one word, how would you sum up a music festival?

What would be the absolute worst name you could give your rock band?

What movie would be perfect for a musical? 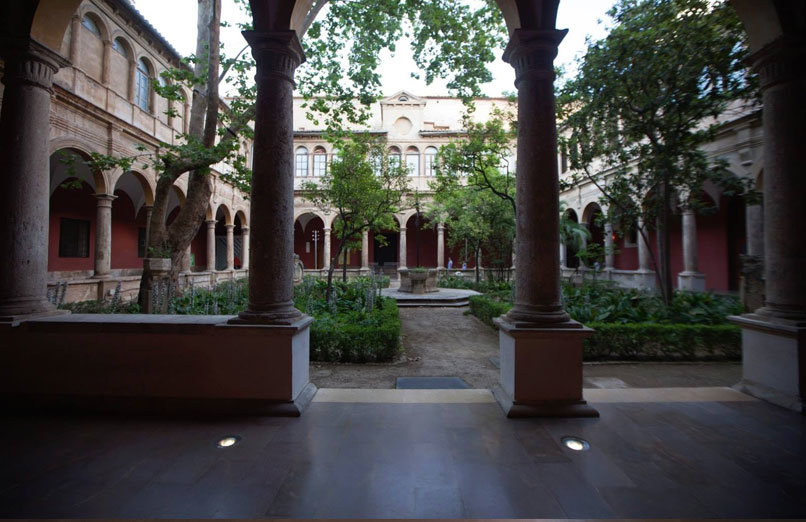