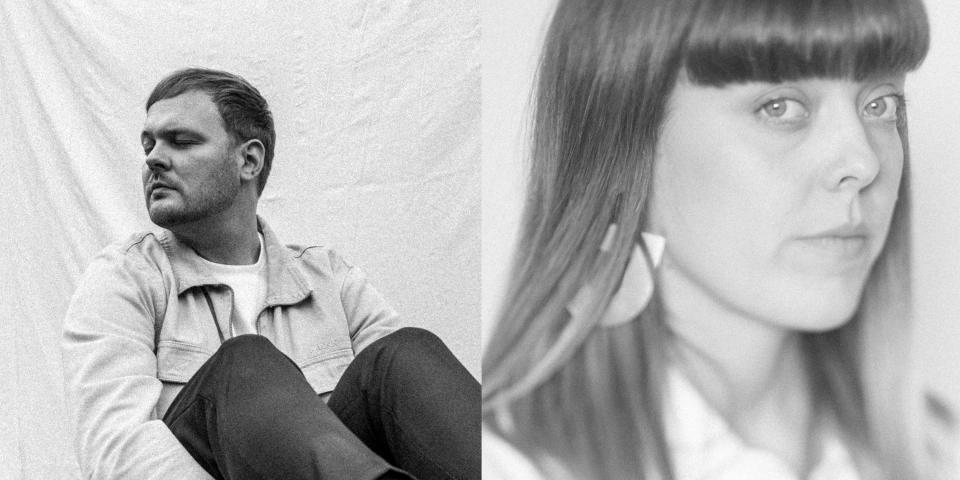 NOOA is a Finnish-Italian dream-pop band founded by Noora Salmi and Ranieri Scoccia. Their music mixes the chaotic sounds of Rome with the tranquility of Helsinki. NOOA combines skillful sound design with clever pop melodies and straight-forward bold lyrics. The band gives an original point of view of modern pop music, approaching listeners with easy listening but emotionally deep atmospheres.

Helsinki-based Finnish artist Sätilä, aka Teemu Sätilä, combines a fresh fusion of infectious alternative/indie music with rich pop soundscapes. Having started writing songs at the age of seven after learning the piano, Sätilä later moved to Sydney, Australia, where he studied songwriting. Eventually heading back to Europe to pursue his own sound, he spent two years in London writing music and performing. 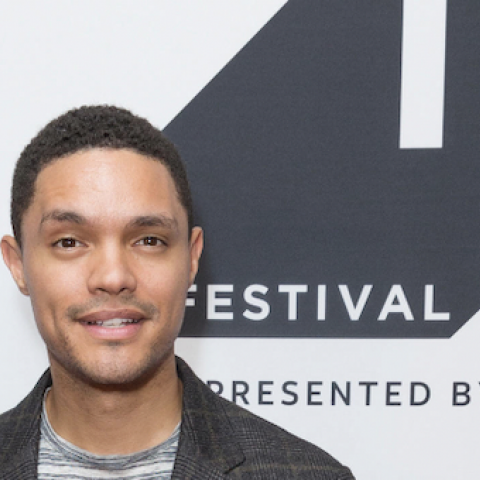 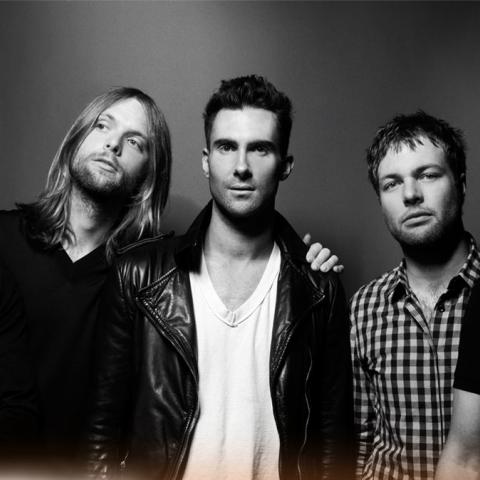 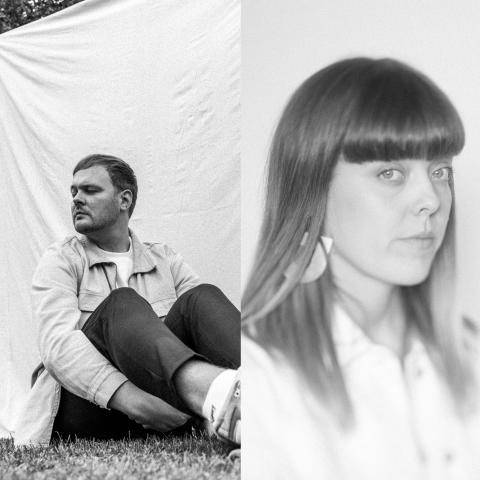 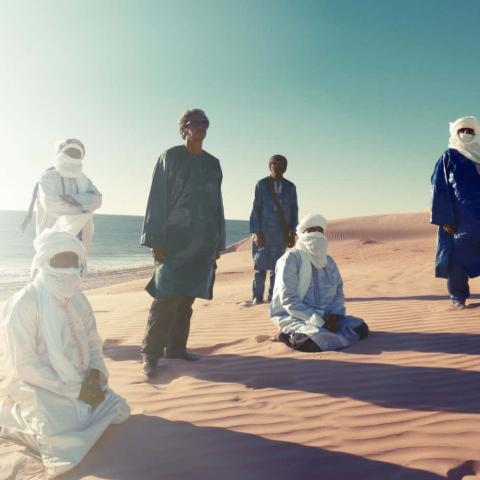