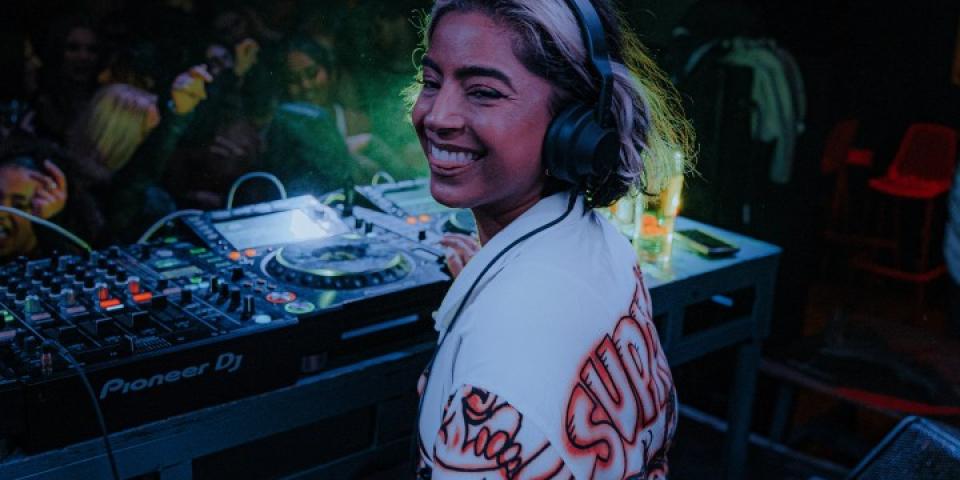 Club U-Haul strikes again on the first Saturday of November! This time it’s going to be special! Jyoty, the Amsterdam born and London based DJ will be joining the club!

In addition to the familiar afro, rnb, hiphop, amapiano, dancehall vibes, genre boundaries are crossed wherever the dj's path takes you!

Jyoty, the rising DJ who’s best known for her roles as a Rinse FM radio host and creative producer is becoming one of the underground's most loved figures.

Jyoty is a formidable talent, with an ear for new music and ability to vibe with a crowd.

Blending genres such as hip-hop, baile funk and garage, Jyoty’s varied style and DGAF energy attracts a lively reception. She cites Shy FX & T-Power’s drum & bass smash ‘Shake Ur Body’ as the track that introduced her to funky UK music, and infuses exciting remixes of early-2000s music into her performances.

As a born grafter, when she isn't DJing at clubs and festivals the world over, Jyoty is keen to use her platform to give back to communities. In a nod to her Indian heritage, she hosted DJ workshops for women in Calcutta alongside the British Council, and taught a six week course for young British Asian women looking to break into the music industry. Of these experiences, she says: "Passing on knowledge and experience is key to making a real change in music"

Stereotype of Lesbian or Bi women who move quickly in a relationship, either emotionally or sexually and/or move in quickly together physically. U-Haul is allso a moving company, but that is beside the point!

“They Uhauled on the second date!“

A club for all queer people and a request to commit to good vibes, safer party spaces and to revolutionary dancefloors.

We are aiming for a safer space, we do not tolerate any kind of harassment or discrimination. 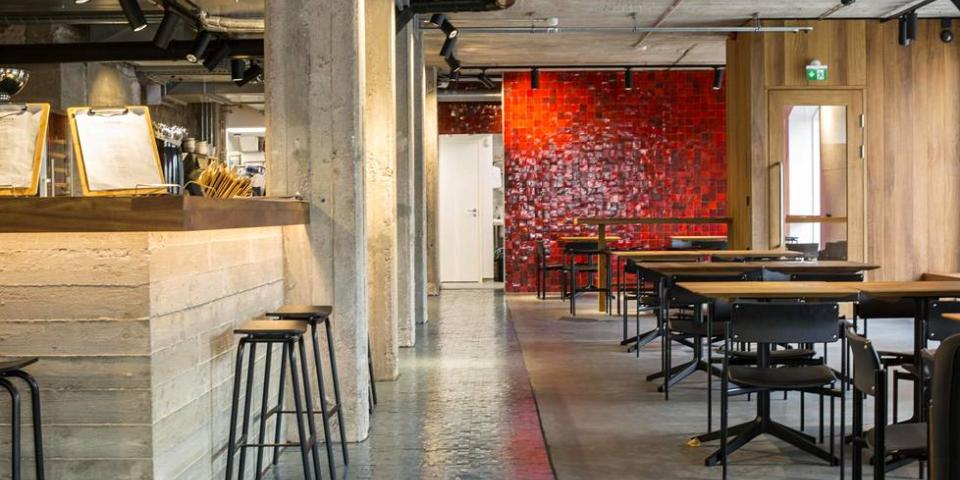