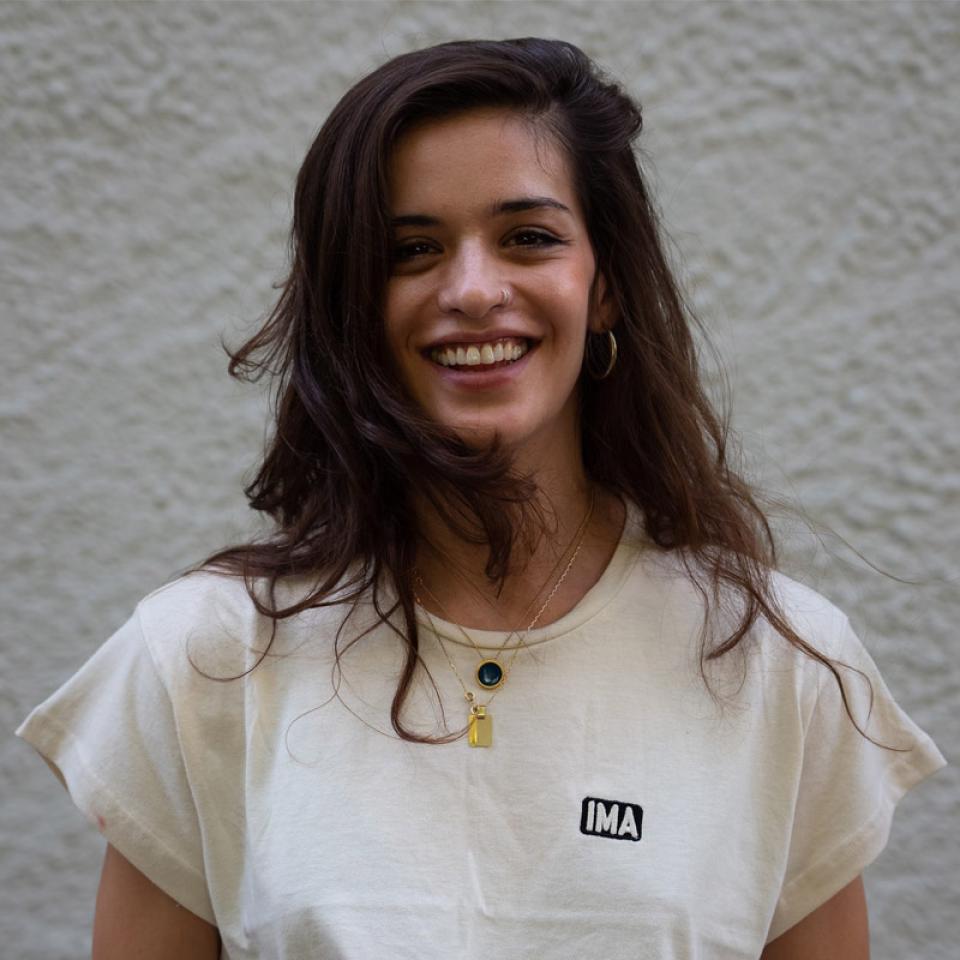 Amid the ancient ruins of Athens, there is a vibrant art scene that is reshaping the city's landscape. Galleries, alternative neighbourhoods, festivals and open-air events, contemporary meets history in every corner of Athens. We asked dance artist Katerina Foti to share more about the Greek dance scene - and what events you shouldn't miss during your next time in Athens.

Can you describe the cultural scene in Athens using 4 words only?

Katerina: May B - Maguy Marin

Which cultural event would you like to create in Athens?

Katerina: An arts festival based in female - gaze creation that also empowers women creators (let's say that I'm already in a process of actually creating/ curating it among other women of other artistic fields)

What is the place in Athens where you always feel inspired?

Katerina: In every urban space where gentrification and AirBnB haven't ruined its originality

What are the three artsy things people shouldn’t miss in Athens? 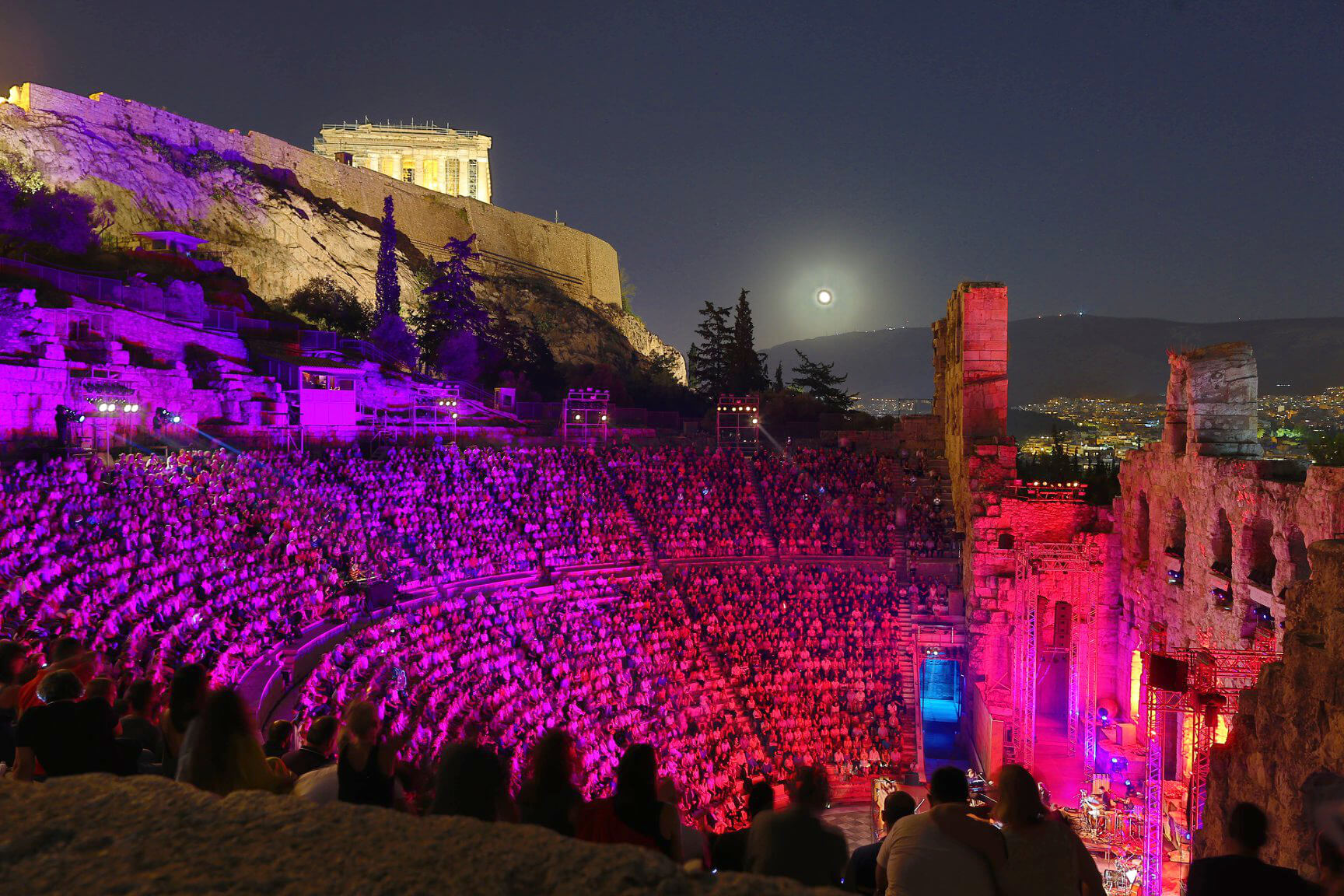