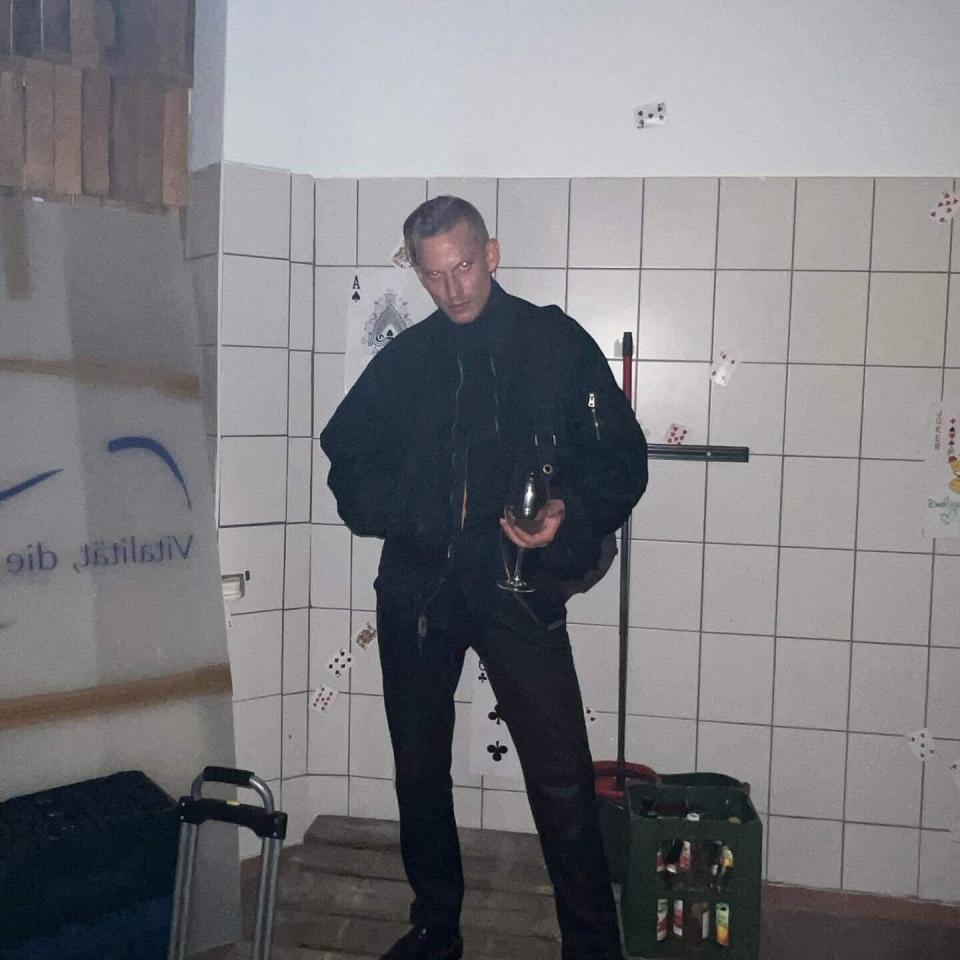 There’s inspiration in every corner of Berlin and events for everyone. Bold club nights, gallery exhibitions, or street performances: this is a city for creativity. We asked DJ and producer Axel Hjertman what are the unmissable places and things to do in Berlin. Take your notes and make your next trip to Germany’s capital unforgettable.

Can you describe the cultural scene in Berlin using 4 words only?

Ask before you touch

The after party at my place

Laura Morales, for her relentless passion for weird sounds.

What is the place in Berlin where you always feel inspired?

What are the three artsy things people shouldn’t miss in Berlin?
Kat, my friends in arms in Harsh Dynamics. 2nd JKS because he is basically living here. 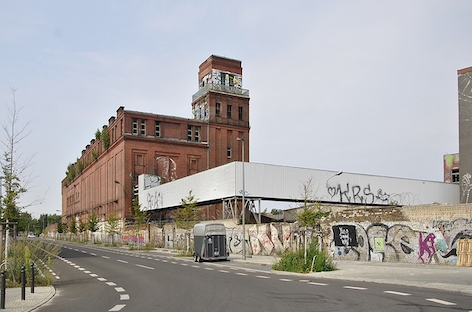 Pump Up the Jam

I can move my lips two directions individually.

What secret conspiracy would you like to start?
The one meme about King Charles III playing my track on the anniversary of Britain.

What kind of secret society would you like to start?
Harsh Dynamics.

In one word, how would you sum up a music festival?

I haven't been to many. But, community is the key.

What would be the absolute worst name you could give your rock band?

What movie would be perfect for a musical?