Eventual as a platform

Eventual is a marketplace for events

Eventual is a marketplace combining tools to create, support and manage events. Now you probably want to know what motivates us, and who we are. 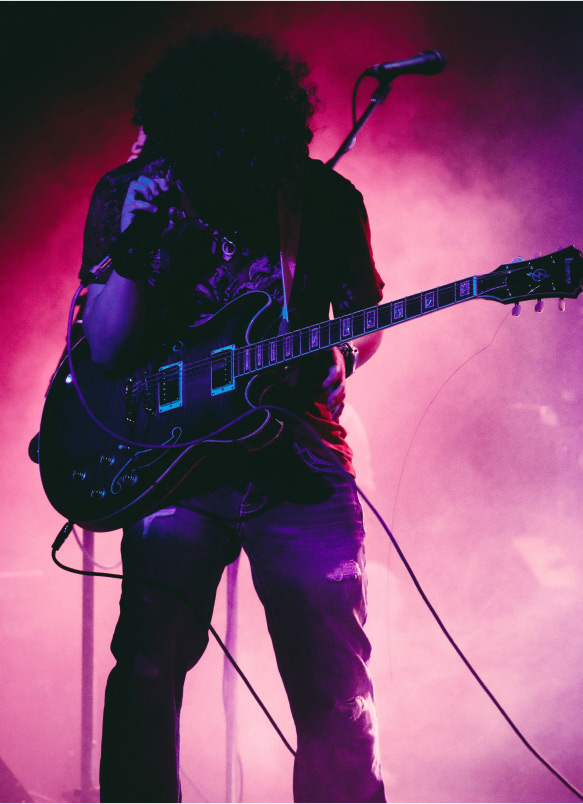 The vision
To turn the model of events industry upside down

We want to create a culture where crowds become the ultimate decision-makers and event organisers can thrive. The Eventual platform was built on a need to enrich the events industry. It takes the risk out of a risky business, it generates hype for artists and performers and reaches audiences that are just as passionate about culture creation as you are. 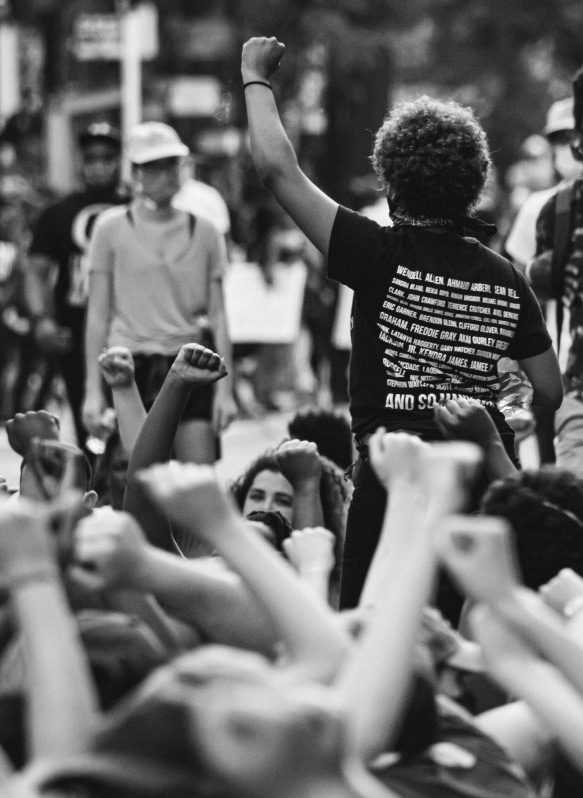 Our mission
To empower, diversify and democratise

Our mission is to diversify the events industry by empowering people to influence their local scene and democratise the process of how events come alive. 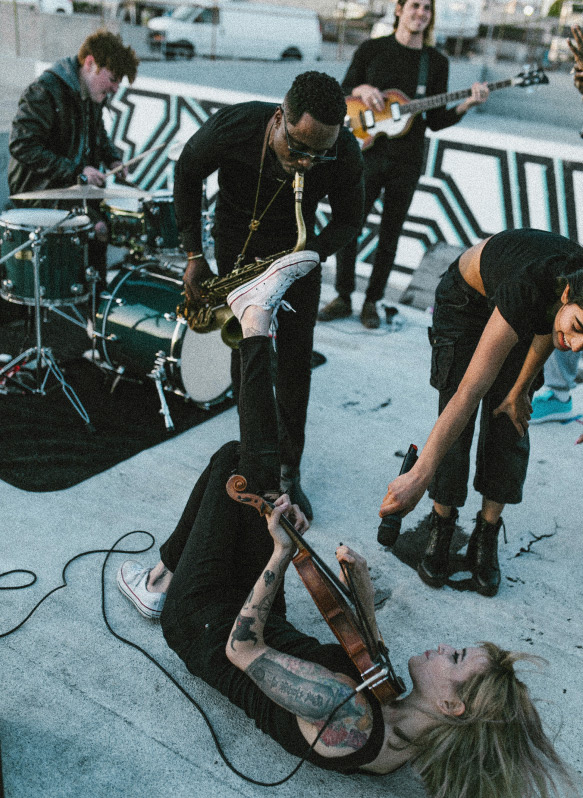 We recognise that the events industry doesn’t always cater to everyone, which is why we aim to do our best to make the events as inclusive as possible.

We encourage our partners to do the same
Sign up

Live events enthusiasts Miia and Uzair first met in front of Club Kaiku in 2015. As their story together grew, so did their goal to get other event enthusiasts more involved in the cultural programming. After quitting their day jobs, Eventual was founded at the beginning of 2021 with the aim to connect the audience with the events industry on a single platform. Through Eventual, the public has more influence over the content of the event scene and the industry has more financial security to create live experiences.

Later in the same year, the team of founders gained a new member. Toni Rantanen, one of the founders of Flow Festival and Sörnäinen club complex, joined the team. He was fascinated by the idea of building a platform that lets the venues, artists and audiences have more creative freedom in the culture industry and how venues similar to his, like Club Kaiku, can bring like-minded people together.

We are here to make events happen – together. A place where you can manage your event, handle your bookings, take care of ticketing and even campaign for an event. That’s Eventual.

Meet the team behind

The Eventual team is a diverse group of people working to create a more versatile world on and off working hours. Our team consists of 5 nationalities, 6 different ethnicities and amongst us we speak 8 languages. 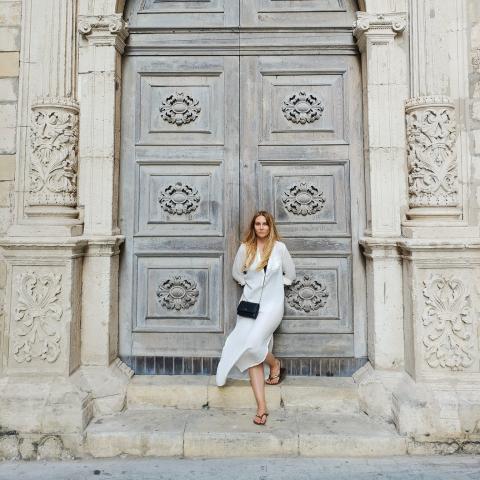 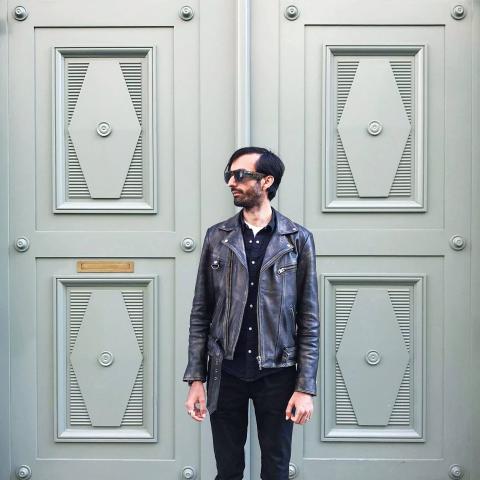 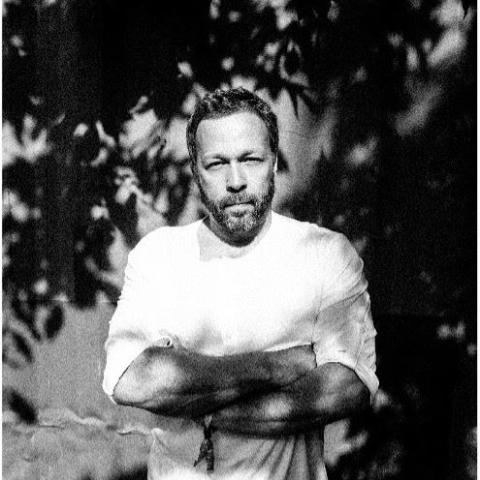 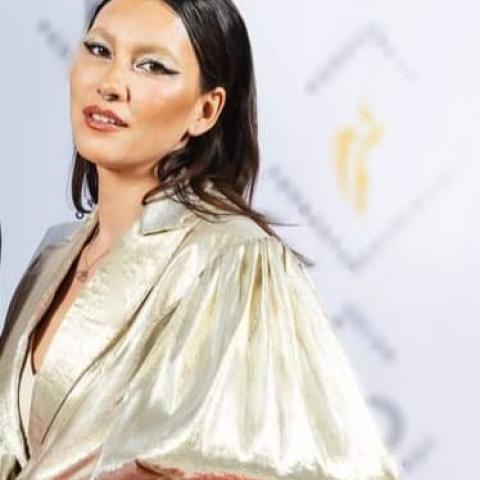 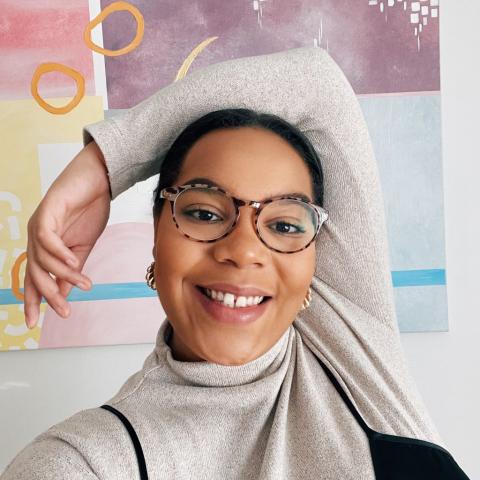 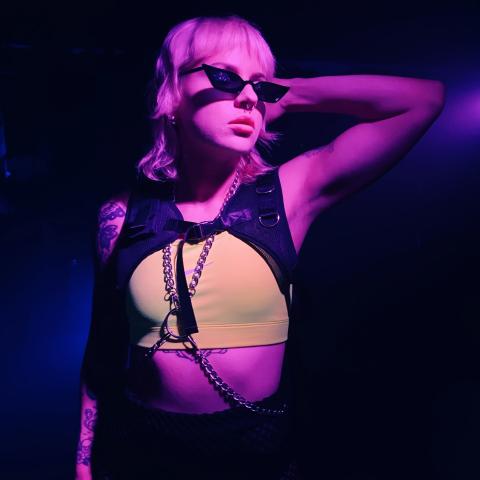